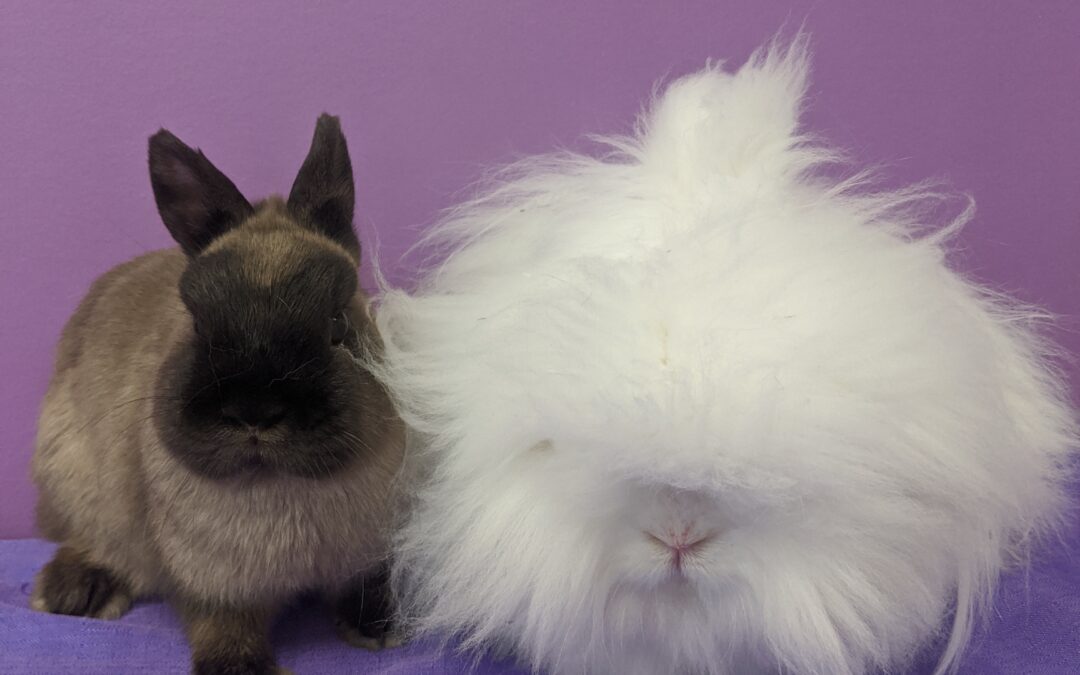 One of our missions at Pawsitively Pets is to help people be the best pet owners they can be, and we often find that what the public knows about their pets isn’t the whole story! We aim to change that in a new series of articles that dispel some of the myths and misconceptions that surround our beloved animal friends. This week: Rabbits!

Everyone knows what a rabbit is, or at least has a pretty decent mental image for what they think one is. Fluffy tails, long ears, hops everywhere. Found pretty much everywhere at this point, rabbits have been a part of culture and mythology for centuries, but people still have a few less than correct ideas about them! Let’s start with the big one: carrots. The ‘rabbits eat carrots’ myth is actually pretty new. In 1940, a cartoon bunny appeared in on Warner Brother’s Merrie Melodies. A hunter tries to lure him out of his hole using a carrot, stating ‘rabbits love carrots’ and the rabbit in question munches happily on the carrot throughout the cartoon, taking a big bite before saying his now-famous catchphrase “What’s up, Doc?”. That’s right, the carrot myth was started by none other than Bugs Bunny himself. The problem is that Bugs is munching on a carrot because his creators were modelling his behaviour and mannerisms on Clark Gable’s character in 1934’s It Happened One Night. Viewers at the time would probably recognize the satire and link Bugs’ carrot eating to the scene in which Gable casually eats a carrot while laconically explaining his ‘rules for hitchhiking’. Unfortunately, while the cultural significance of the film soon faded, Bugs Bunny did not, and generations of children would grow up watching this iconic rabbit nosh on carrots, proclaiming his love for the orange vegetable. This would set a precedent for rabbit owning children for years to come and contribute greatly to tooth decay in the bunny community. You see, while carrots are vegetables, they are also quite high in sugar. It won’t kill your rabbit to feed them carrots, but too many is like giving a child a steady diet of gummies. Cavities, upset stomachs and possible nutritional deficiency will surely follow.

Another fact that some people don’t realize about rabbits is that they are not ‘one size fits all’. The term rabbit is incredibly broad and covers animals from just over a single pound to fifty-five pounds! Rabbits are like dogs in that we have bred them to be all different sizes, with different colours and types of coats. The ‘bunny’ that most people picture when thinking of a pet rabbit is probably either a Netherlands dwarf or a lop, depending on what they’ve been exposed to. In reality, every rabbit is quite different, from their eating habits and grooming needs to their mannerisms and personality. It’s important to do research into any pet you are planning on getting (not just rabbits) and make sure that you are prepared for what they will need. Pets are a big responsibility and while we may have fantastic ideas in our heads of our new lives with our fuzzy (or feathery or scaly) friends, the reality may not match up.

For more information on Bugs and the carrot myth, check out Mental Floss: https://www.mentalfloss.com/article/62598/do-rabbits-really-love-carrots 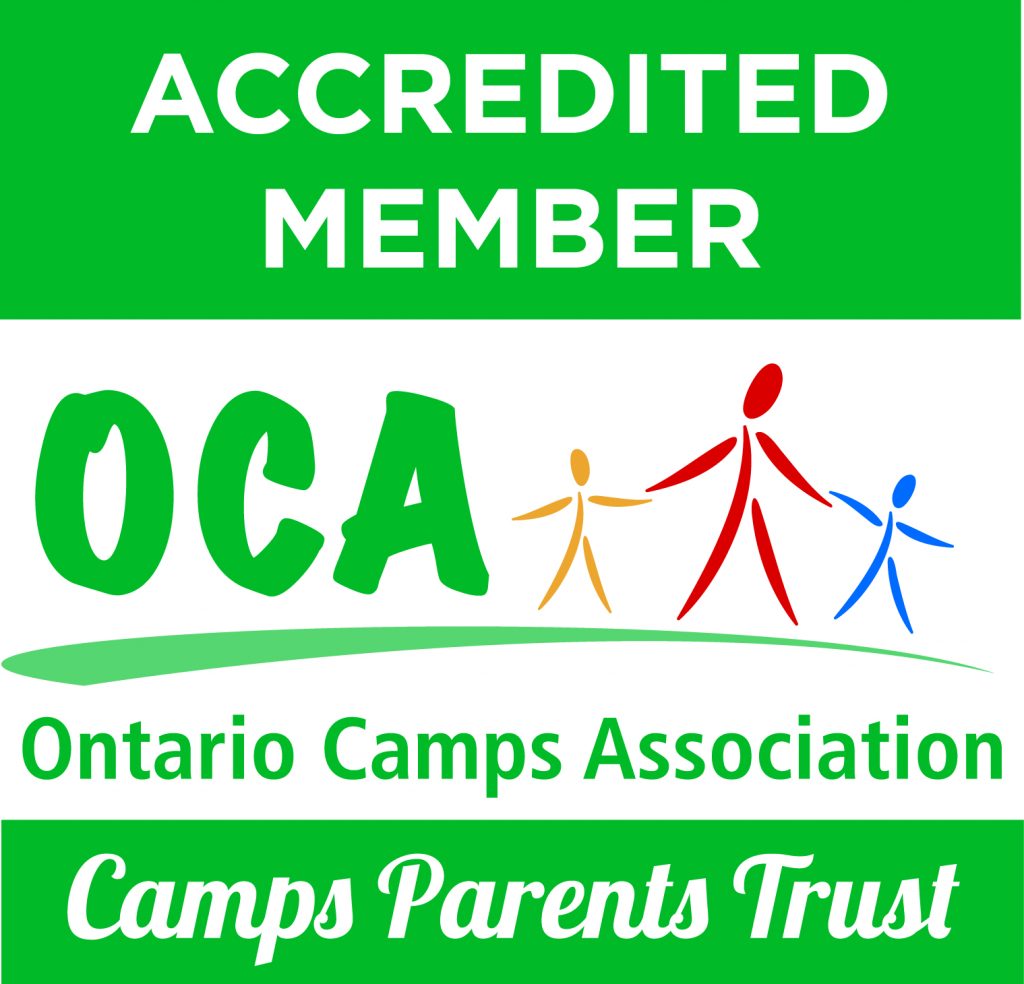